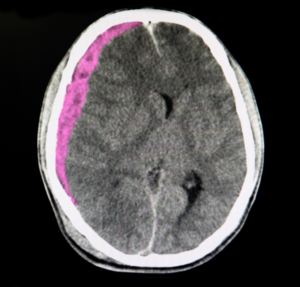 To better understand the most common causes of death in those who have survived intracerebral hemorrhage, researchers recently analyzed data from patients in California, Florida, and New York that were obtained between the years 2005 and 2014. Their results were published in the journal Neurology.

The data for this study came from more than 72,000 intracerebral hemorrhage survivors whose mean age was 68 years old. From the sample, 48% were female, and 52% were male. The leading cause of death in this group was infection, occurring in 34% of these patients. Less than half as many people died from the next most frequent cause of death, which was recurrent intracranial hemorrhage, experienced by 14% of the patients. Cardiac disease, respiratory failure, and ischemic stroke were the third, fourth, and fifth causes of death, with cardiac disease and respiratory failure occurring in 8% of these patients and ischemic stroke in 5%.

The results of this study point to the significant risk of infection in people who have survived intracerebral stroke. While the reasons for these infections was not immediately clear from the data in this study, this issue is an important one to explore in future research to help ensure that healthcare providers do all they can to prevent infection from occurring in those who have experienced intracerebral hemorrhage.