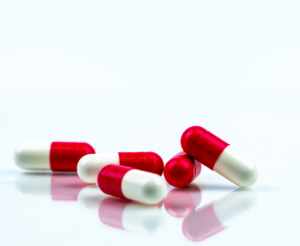 Concern over antibiotic resistance has risen in recent years. Given the enormous potential for bacteria to evolve and our significant reliance on antibiotics to combat infection and maintain health, researchers and hospital physicians have led efforts to refrain from unnecessarily using antibiotics that have a high potential for resistance. As part of this trend, the World Health Organization (WHO) began classifying antibiotics according to their resistance potential in 2017.

The new data have shown that this latter class of antibiotics – first- and second-line antibiotics – increased in use by over 90% between the years 2000 and 2015. Most of the increased consumption appeared to occur in low income and middle income countries. Antibiotic use overall, however, increased almost 40% across the globe over the same time period. While the WHO suggests that access antibiotics should constitute 60% or more of each country’s antibiotic consumption, these data show that fewer countries have been meeting this standard in recent years.

According to the authors of this new study, increased use of watch antibiotics is problematic because it can allow resistance to increase and reduce the long-term effectiveness of these important medicines. The authors suggest that policy changes may be required to curb the use of these antibiotics, particularly in low income and middle income countries, where the increases are occurring at the highest rates.