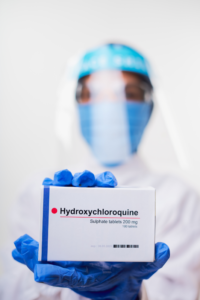 Results from a new study, known as the PATCH trial, have shown that hydroxychloroquine has reduced the risk for recurrent fetal blocks by more than 50% when used in women who had suffered congenital heart blocks. The data have been published in the Journal of the American College of Cardiology.

For this analysis, researchers initially studied 19 women who were given 400 milligrams (mg) of hydroxychloroquine daily, beginning by the 10th week of gestation and continuing through the end of their pregnancies. The scientists planned to terminate the study if 6 or more fetuses developed a congenital heart block and to enroll 35 more pregnant women for another phase of research if fewer than 3 participants developed a congenital heart block.