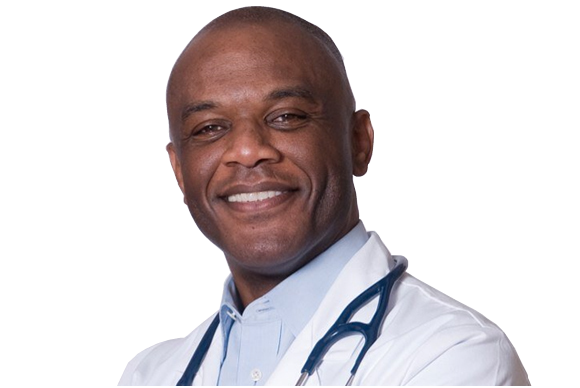 Dr. Creese currently has overall responsibility and accountability for providing leadership and executive oversight for the execution of OPYS’ strategies and operations. He is responsible for effectively growing the organization and ensuring its financial strength and operating efficiency.

Since 1998, Dr. Creese has practiced as an Emergency Physician, in a range of facilities from rural Midwest Critical Access Hospitals, East Coast for-profit Hospitals, to West Coast Level I Trauma Centers, treating both adults and children. As a physician executive, since 2001, Dr. Creese has held positions as Chief Executive Officer of CreeseMD, LLC Consulting Group. Before CreeseMD, LLC, he served as an Area Medical Officer, and Medical Director for the Schumacher Group, Medical Director & Department Chief for Sheridan Healthcare, and Medical Director & Chairman for a hospital-employed McLeod Health.

In addition to clinical leadership, Dr. Creese has also held Faculty Teaching appointments at Herbert Wertheim College of Medicine, Nova University, and the Medical University of South Carolina. In the past decade, he has also served as President of South Carolina College of Emergency Physicians, and received a political appointment to the Mental Health Commission for South Carolina. Dr. Creese began his career as an EMT, and throughout his career, has served in numerous Medical Director and Emergency Physician capacities for various pre-hospital, community, and city agencies.

Dr. Creese received a Bachelor of Arts in Psychology from San Diego State University, and a Medical Doctorate degree from the University of California Davis where he received clinical excellence awards. He later received SDSU’s Monty Award as a Distinguished Alumni.